The Enabling Act grants VTA with specific powers related to transportation facilities, transportation services, and transportation-related projects. The Enabling Act also grants VTA limited general powers, such as the right to enter into contracts and the power of eminent domain; however, the exercise of these powers is circumscribed by the powers granted to VTA in its Enabling Act. The California Constitution provides that "[a]ll taxes imposed by any local government shall be deemed to be either general taxes or special taxes.

Special purpose districts or agencies, including school districts, shall have no power to levy general taxes. Article XIII C specifically states that "[n]o local government may impose, extend, or increase any special tax unless and until that tax is submitted to the electorate and approved by a two-thirds vote.

A special tax shall not be deemed to have been increased if it is imposed at a rate not higher than the maximum rate so approved. The first three paragraphs of Measure B state in pertinent part:. Tax revenues received for the year life of the tax. The VTA Board of Directors may modify those allocation amounts following the program amendment process outlined in this resolution.

Measure B appeared on the ballot in Santa Clara County on November 8, , and passed with 71 percent of voters approving the measure. On January 9, , Jensen filed a verified complaint in propria persona alleging causes of action for " 1 invalidation of VTA tax Measure B, 2 declaratory and injunctive relief and 3 compelling compliance with Public Records Act.

Jensen's first cause of action alleged she had requested public records from the VTA seeking "any record that contains the legal authority for Measure B. Moreover, the County Counsel's impartial analysis of Measure B, included in the sample ballot pamphlet, does not cite to any legal authority for the measure.

According to Jensen's complaint, the County Counsel's impartial analysis, without citing to a specific statute, stated that "[s]tate law requires the VTA to state the specific purposes for which the sales tax proceeds will be used, and the VTA must spend the proceeds of the tax only for these purposes. Thus, Jensen's complaint alleged "more broadly than [previously described] that the measure is unauthorized by law. The complaint did not specify the statutes that Measure B purportedly violated. Jensen's second cause of action, entitled "ultra vires," incorporated the allegations from her first cause of action.

She additionally alleged she was entitled to declaratory and injunctive relief since Measure B was not authorized by law. Lastly, Jensen's third cause of action dealt with VTA's failure to respond to her request for public records. Jensen attached to her complaint the text of Measure B as found in the sample ballot, which included the County Counsel's impartial analysis. She also attached the request for records she had made with VTA.

I hereby ask the question phrased as a request for a copy of any public record s , not exceeding 3 pages, that identifies each such statute. You may simply write me an email containing the information.

Code Civ. If the agency does not seek validation within the time required, any "interested person" can file what is called a reverse validation action to test the validity of the matter.

Jurisdiction of "all interested parties" in a validation action is obtained by publishing a summons for the time statutorily prescribed in section Jensen's complaint did not mention that her action was brought under the validation statutes. On March 20, , VTA filed a demurrer to Jensen's complaint, arguing she failed to state viable causes of action. As to Jensen's first cause of action, VTA argued that its Enabling Act specifically authorized it to place a sales tax like Measure B before the voters.

Furthermore, VTA argued that it is a special district; thus, the tax proposed by Measure B was per se a special tax and could not be construed to be a general tax. VTA noted that Jensen had not cited specific statutes in her complaint.

However, VTA argued that if it was required to comply with the requirements of section , subdivision a , which requires that taxes subject to the requirements set forth under sections or shall, if it is a special tax, set forth "the purpose or service for which its imposition is sought," it had readily done so in Measure B. As to Jensen's second cause of action for declaratory relief, VTA argued she failed to state a claim because Measure B was lawful.

Furthermore, Jensen did not plead facts supporting either declaratory or injunctive relief. VTA argued Jensen's e-mail essentially asked it to create new records and conduct legal research, which it was not obligated to do. Finally, VTA insisted Jensen would be unable to cure the defects with her complaint with an amendment and requested the court sustain its demurrer without leave to amend. 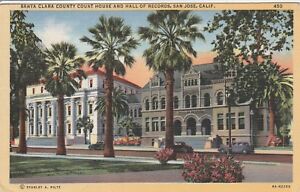 That same day, VTA requested the trial court take judicial notice of facts and statutes related to the creation of the VTA and its powers. Jensen opposed VTA's demurrer. Jensen claimed her first cause of action seeking to invalidate Measure B was predicated on the validation statutes Code Civ. She reiterated that according to the County Counsel's impartial analysis of the measure, VTA was required by state law to specify the purposes for which the sales tax proceeds would be used, and VTA was required to use the proceeds only for those specified purposes.

Jensen insisted the language of the County Counsel's analysis implied the County Counsel believed that section Section Thus, Jensen claimed the language of Measure B, which contains the provision permitting VTA to alter the "Program" for "any prudent purpose," rendered the measure unlawful under section Jensen explained her second cause of action for declaratory and injunctive relief was important only if the first cause of action invalidating Measure B under the validation statutes was found inapplicable.

However, she stated she wished to maintain her cause of action, which she believed could be accomplished by "judicial notice of the arguments in support of the demurrer s and this response. Jensen claimed her e-mailed request was for any existing record containing the information sought, and a copy of a statute or a paper retained by an agency that refers to a statute is a public record that would be subject to disclosure.

Furthermore, Jensen insisted that if VTA had no disclosable records, it should have informed her of that fact through writing. VTA replied to Jensen's opposition. Again, VTA argued that Jensen failed to state viable causes of action and failed to specify what facts she would plead to cure the defects with her complaint.

VTA reiterated its arguments in its demurrer and addressed the arguments raised by Jensen in her opposition. Specifically, VTA argued that section VTA insisted that taken in context, Measure B was sufficiently specific under section VTA reiterated it believed Jensen's request was not a request for public documents. On April 20, , the trial court held a hearing on VTA's demurrer. The trial court asked Jensen what specific facts she would include in an amended complaint. Jensen explained her complaint alleged Measure B was unlawful based on "the switch thing"—the provision of Measure B that permits VTA to change the "Program" based on a vote of the Board of Directors—and also that she could "allege[] more broadly" that Measure B was unlawful.

Jensen cited to section As to her cause of action alleging a violation of the CPRA, Jensen stated she would amend her complaint to allege she did not receive any response to her public records request. Her complaint, however, already alleged she failed to receive a response from VTA.

On April 27, , the trial court issued an order granting VTA's demurrer without leave to amend as to Jensen's three causes of action. Preliminarily, the trial court granted VTA's requests for judicial notice of facts and statutes related to its creation. The court, however, denied VTA's request for judicial notice of a printout of VTA's Web site detailing the agency's purpose and a statement of all votes cast in the election approving Measure B. It then proceeded to address the merits of VTA's demurrer.

First, the trial court concluded Jensen's first and second causes of action were virtually indistinguishable. Second, the trial court rejected Jensen's claim that Measure B failed to identify the specific purpose for its special tax. The trial court determined the first paragraph of Measure B specifically set forth the purpose of the tax, which was to " 'repair potholes and fix local streets; finish the BART extension through downtown San Jose and to Santa Clara; improve bicycle and pedestrian safety; increase Caltrain capacity, in order to ease highway congestion, and improve safety at crossings; relieve traffic on the expressways and key highway interchanges; and enhance transit for seniors, students, low-income, and disabled individuals.

The trial court also rejected Jensen's claim that Measure B permitted VTA to switch use of the special tax proceeds to "any prudent purpose.

Rather, it "sets forth the manner and procedures through which the funds will be administered to accomplish each stated purpose. The trial court then found Jensen's theory of invalidity was simply incorrect, pointing to the statutory authorities cited by VTA as granting it the authority to propose, enact, and collect taxes to fund transportation projects. In its order, the trial court did not specifically cite to section The court stated it believed that Jensen's complaint did not allege whether she received any response or received a response that failed to comply with the CPRA.

Furthermore, the court found that Jensen's request essentially asked VTA to compile a list of statutes and send the information to her via e-mail, which it was not required to do. Thereafter, the court held that Jensen failed to articulate how she could amend her complaint to state a viable claim either in her opposition papers or during the hearing. The court's order also briefly mentioned the validation statute, Code of Civil Procedure section The court asserted that Jensen did not articulate how she could convert the action into a reverse validation case since she did not follow the mandatory publication requirements as set forth under Code of Civil Procedure section The trial court's order failed to recognize the fact that Jensen had complied with the validation statute's publication requirement.

However, the court proceeded to address the merits of the viability of Jensen's complaint. The court further awarded VTA its costs. 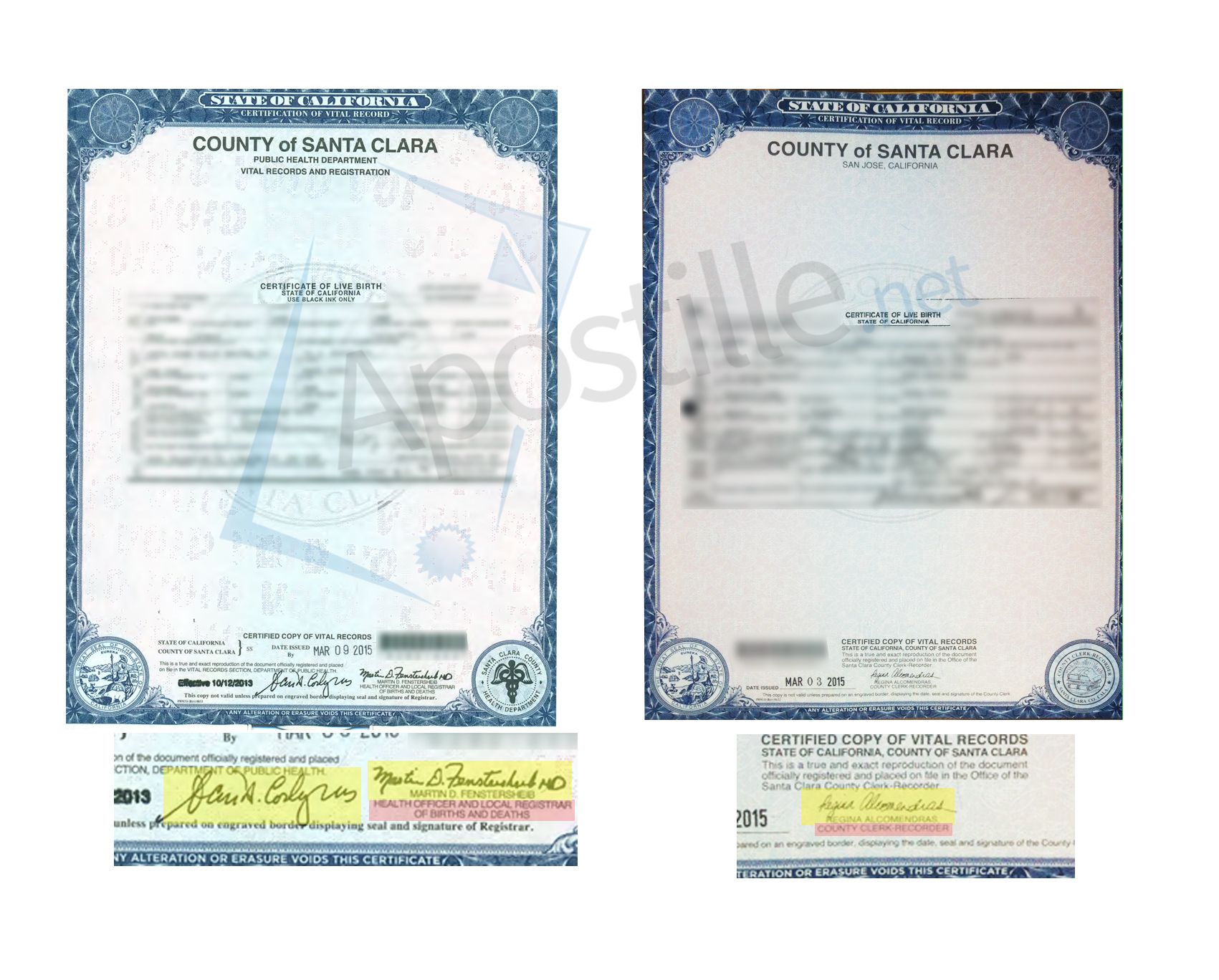 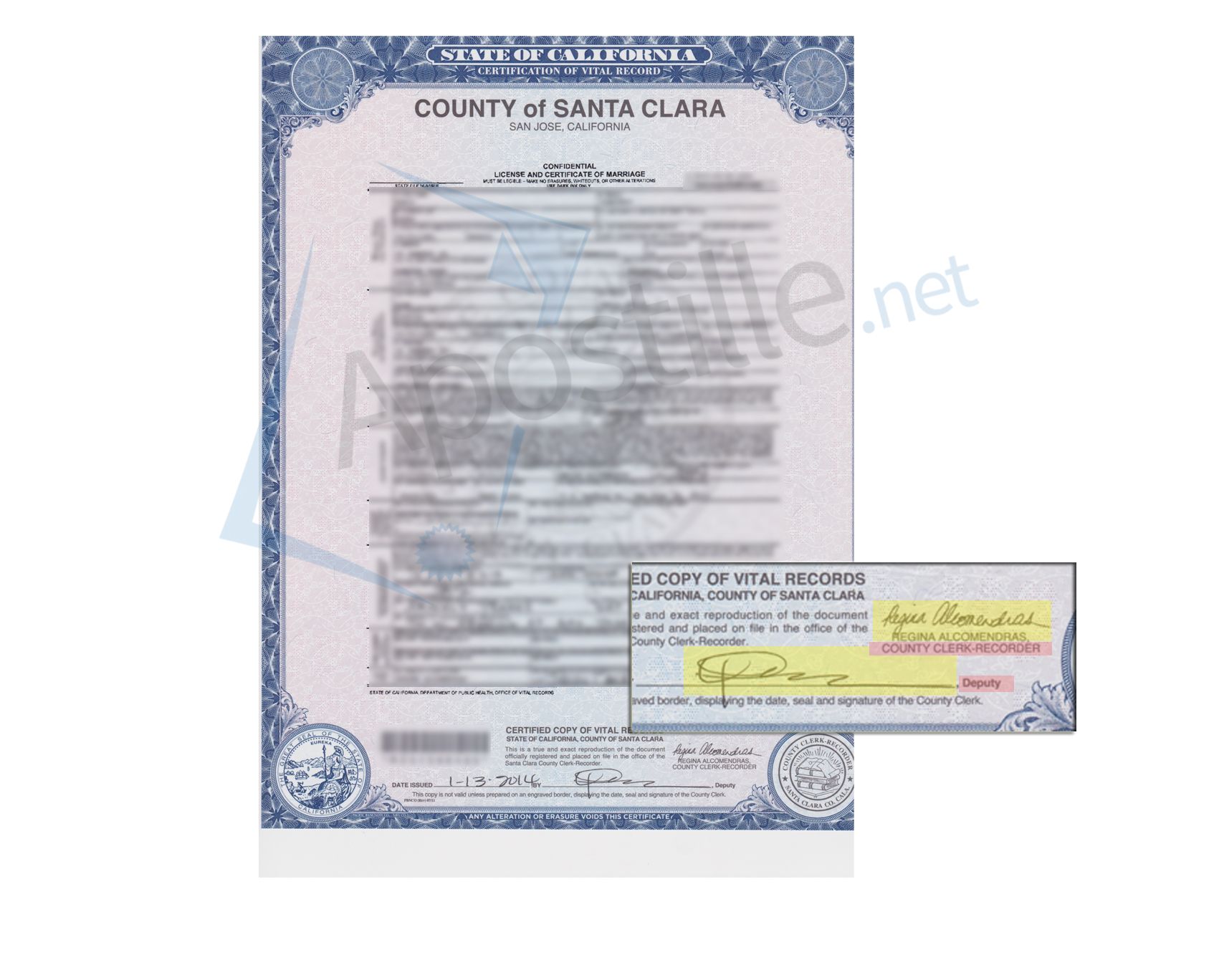